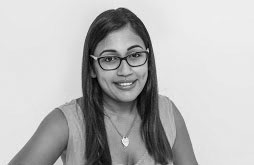 Karen is extremely professional, caring and goes above and beyond to understand your vision and concept of the project. She shares her insights to help make the outcome better. Karen gives exceptional customer service, listening to our concerns and working alongside us while sharing her expertise. I just send her the raw stories and she makes them perfect!

Karen was my editor for my first-ever writing project. Simply put, it is no exaggeration to state that my finished project would never have happened without Karen’s support and essentially, professional development. I didn’t know what to expect when I engaged an editor, but I was thrilled by Karen’s warm encouragement and sharp eye for detail. She held my hand every step of the way and asked just the right questions to help me formulate my thoughts. My project went from, ‘maybe I’ll do something with this’ to a finished, saleable product I’m very proud of. Karen was instrumental in my first attempt at professionally completing a writing project; I literally couldn’t have done it without her.

I can’t recommend Karen and her services enough, and I’ll definitely be engaging her superb services for my next project.

Got a book in you? Get it out there with confidence and finesse: hire a kick-ass editor. 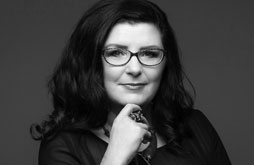 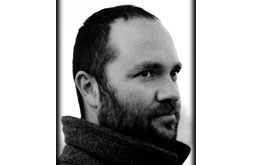 Karen’s astute feedback and thorough line edit assisted me immensely in the completion of my novel ‘The Refraction of Ice’. Professional and highly recommended.

As English is not my mother tongue, I know I can write expressions that don’t sound like proper English. This was my main concern, to make sure everybody would understand what I wanted to say.

Karen is simply excellent at what she does; she takes the time to really understand what you want to convey in your text; she is punctual, professional and very pleasant to work with. I loved receiving two copies of my work: one with the change tracking and also a clean one, it made my life easier!

“You can go to Karen blindfolded!” (do we say that in English?) Les yeux bandés in French. It means, you can have total trust, she will do the job very well, you won’t be disappointed. 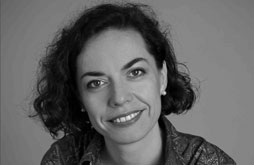 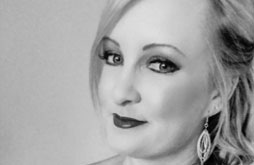 My biggest worry was 100% sharing such a personal story. So many of us keep our secrets to ourselves and worry that we may be looked at differently if we share something so personal.

So the most important thing with Karen was her honesty, respect and communication. When sharing such a personal story, it’s hard enough writing the words with the intent of putting it all out there. I never once felt judged. In fact, I felt empowered. Karen is professional and respectful with excellent communication skills. I wouldn’t hesitate to recommend working with Karen.

Exact Editing is excited to announce new books and
other pieces from our hard-working authors.

It’s extremely satisfying to see the result of so much dedication come together and be launched. Here is an example of some of the latest projects which Exact Editing has been involved with, making their work shine! 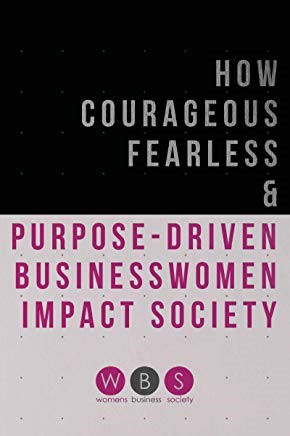 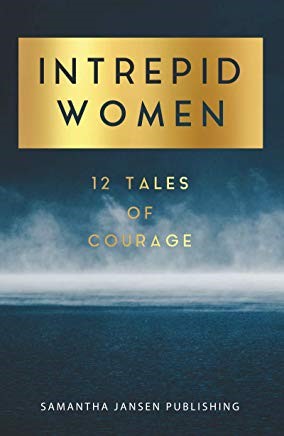 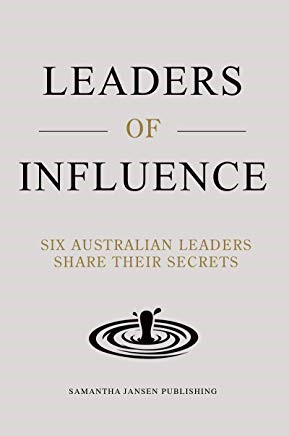 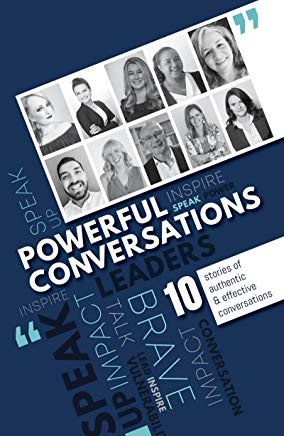 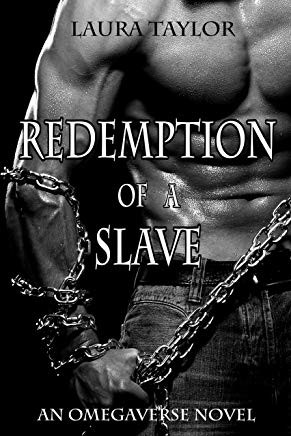 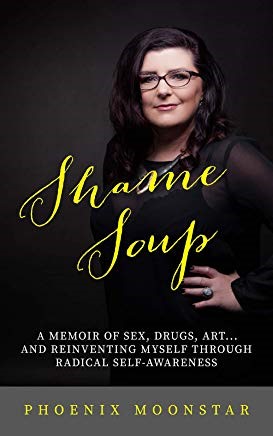 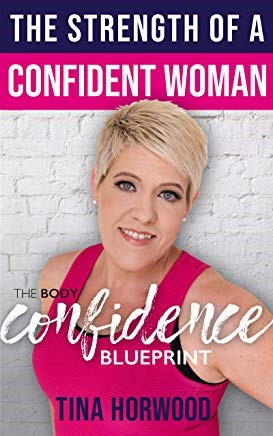 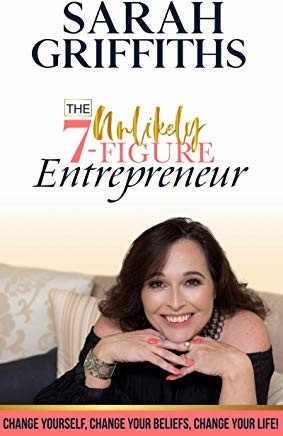 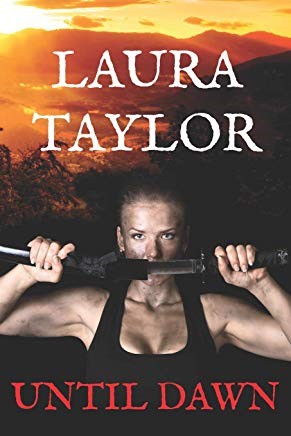 Does your book belong here?

Get in touch with us to discuss how your book can be on this page.

This anthology presents the stories of eight incredible female entrepreneurs as they reveal insights on their lives, and how each pursue their business journey.

The authors share real-life stories of courage, business challenges, confronting situations and how, despite adversity, they have carved out success. These women show how with determination, persistence and a will to succeed you can not only create something amazing, you can have a wider impact on your local and national community.

Women’s Business Society was founded by Cazzandra Bell and the vision of this book is to inspire, motivate and share practical insights on what it takes to create a successful business.

This book is intended to give you valuable insights on different perspectives on business and how these authors impact both their families and the society around them.

A business anthology book with true stories from twelve women who have led extraordinary lives, faced and overcome major setbacks and challenges, and have gone on to achieve remarkable results by taking the road less travelled.

This book presents 12 remarkable tales of courage from various walks of life, ranging from an adventurer, a spiritual guru, a survivor of domestic violence, a victim of multiple sclerosis and sufferers of anxiety and depression, a female security guard in London and a nurse rescuing a child in Africa.

Change begins at the end of a powerful conversation!

These chapters were written by ten incredible humans who want to communicate their love, purpose and vision for greater impact. Intense, brave, funny and moving, these ten stories will inspire and encourage you.

Redemption of a Slave

France in the 1800s is a pitiless time to be an omega. Kept as a slave for most of his life, Dante has suffered far too much brutality, and even he would admit that the harshness of life has turned him from a civilised, obedient omega into a broken man bent on violence and revenge.

However, an odd twist of fate leads to Dante being bought by Antoine, a wealthy alpha with a soft spot for brutalised omegas. He sees the potential in the suffering young man and takes him back to his estate, determined to help him recover from the cruelty of his past.

But winning Dante’s trust was never going to be an easy task, and even less so in a society that refuses to acknowledge that an omega could ever be anything other than a slave.

A twenty-first birthday party at the Hilton Hotel, a bill she couldn’t pay, and a fateful decision that would change the course of her life forever.

Shame Soup is Phoenix Moonstar’s sharp-tongued and candid confession of self-hatred, sex work and sassy ambition. With both her parents departing this world by the time she was twenty-one, and a Fine Art Degree inextricably linked to self-worth and salvation, Phoenix tells her personal story of falling in love while working in a brothel, falling apart on the inside and finding out who she really was amongst the ashes of self-destruction.

Told in a unique conversational style that is brutally honest, painfully hilarious and brimming with raw hope, Shame Soup is a powerful tale of self-realization through the lessons of failure.

The Strength of a Confident Woman: The Body Confidence Blueprint

A transformational journey to guide women on how to create a positive body image, to love the skin they are in and be empowered to live their life purpose. In this powerfully emotive story of adversity, heartache, lies and body bullying, Tina shares her own story on how, in the quest for acceptance and the perfect body, the extreme measures she went to and how she finally broke the negative cycle of dieting, weight loss and extreme exercise to create her own blueprint for body confidence success.

Through this powerfully emotive story, you will learn how, through loving YOURSELF and believing that you ARE worthy, you can achieve effortless weight loss success.

Sarah Griffiths is a multi-award nominated, 7-figure serial entrepreneur, who uses her extensive experience in the area of peak performance, leading with emotional intelligence to help corporate executives and SME companies grow and scale their businesses. Following a stellar career in the corporate sector, she actively runs three profitable companies.

Unscathed Beauty: Her darkest fight was her brightest light

As a survivor of childhood abuse, now an adult with a law enforcement background, through her story Kel will equip and empower you with strategies, ideas, insight, love and hope. Join with her as she unveils “Unscathed Beauty”.

An intensely personal story, of a simple childhood growing up in the country, shattered by the sexual abuse of a predator. A predator who hid in broad daylight, in her family, in the community. This is a true story, told with absolute honesty, and it answers questions many of us are too uncomfortable to ask.

How does such abuse happen? How can it go on for years without somebody knowing? Why didn’t the victim speak up? And also – if that happened to somebody I know, what should I do about it? What is the best way for me to respond?

Western civilisation has collapsed. Bands of slave traders roam up and down Australia’s east coast. And three days ago, one particular tribe secured themselves a new captive: Dusk of the Two Swords.

After five long years evading the slavers in a post-apocalyptic wilderness, Dusk has honed her survival skills and her prowess in battle. So, captive or not, she has no intention of giving up now. But when she’s unexpectedly freed by a tribe of warriors, she finds herself facing an impossible decision: become the wife of the tribal leader, a man who speaks idle words of compassion while blood drips from his blade, or demand her freedom and risk starving to death alone in the wild.

Wolf’s Lie (Book Five in the House of Sirius series)

Alistair is a master of spinning lies, using his position as a freelance journalist to safeguard the secrets of the wolf shifters. With the Noturatii closing in on their estate, he must use every trick he knows to lead their enemies astray, making them see what isn’t there, and miss what is right under their noses.

Li Khuli is a predator at the top of her game. Trained since she was a child to be a brutal and heartless assassin, she has now finally located the estate the shifters call home and is preparing for an assault that will wipe out the pack forever.

Rowland, The Senator’s Son (Book One in the Forces at Play series)

One Man’s Destiny, One Woman’s Past.
An unconventional story of politics, sex and revenge.
Rowland Jeffers, District Attorney for City of New York and the eldest of the six sons of the highly respected Senator Ryan-John Jeffers. He is powerful, intelligent, successful, handsome and wealthy in his own right; A man with a destiny, his life has been an open book.
Prior to the Senator’s passing, Ryan-John elicits a promise from Rowland that he will look after a woman, an extremely special one. As a man of honour of course his son vows. At Ryan-Johns funeral a woman appears. Mysterious, elegant, Rowland is immediately drawn to her. Is this the woman?

Alexia Kingstone, well known on the New York Art Scene as the eccentric Australian artist and philanthropist. Her studio Dark Angel Gallery is acclaimed and she is renowned for creating high-end men’s jewellery, for the rich and powerful.

A mysterious woman that seems to have no real past and is always surrounded by successful men, what is her real story?

Can Rowland fulfil his promise and look after what his father thought so precious? Or will her past destroy them both?

Rowland, the Senator’s Son is the first Book for the “Force’s at Play Series”. 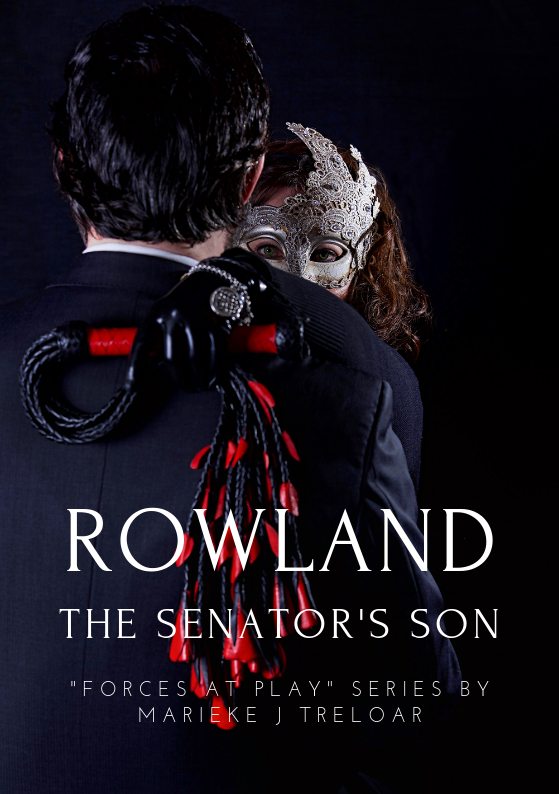